The building of the Gaza Palace of Culture is gradually falling into decay. Most of its grounds are fenced with wire, its windows are taped shut and its staircase has fallen into disrepair and is now mostly blocked off. The dome of the observatory since collapsed. The stonework near the entrance has also been falling to pieces, and now local services carefully store the stone fragments around the corner. As a whole, the building has been declared to be in an unsafe condition.

It seems obvious to repair the Palace of Culture. The artist suggests the entrance as a starting point. Choosing an empty niche, she tries to solve the puzzle and inserts found stones according to the shape. She accurately measured all the stones available in the area and created 3D models. Moving and adjusting them one to another, she attempts to guess the pattern of the original drawing. However, she doesn’t fully succeed. There are large gaps between the stones, and they do not perfectly fit in.

Project page on the website of the festival:
https://www.artprospect.org/anna-martynenko-kamni 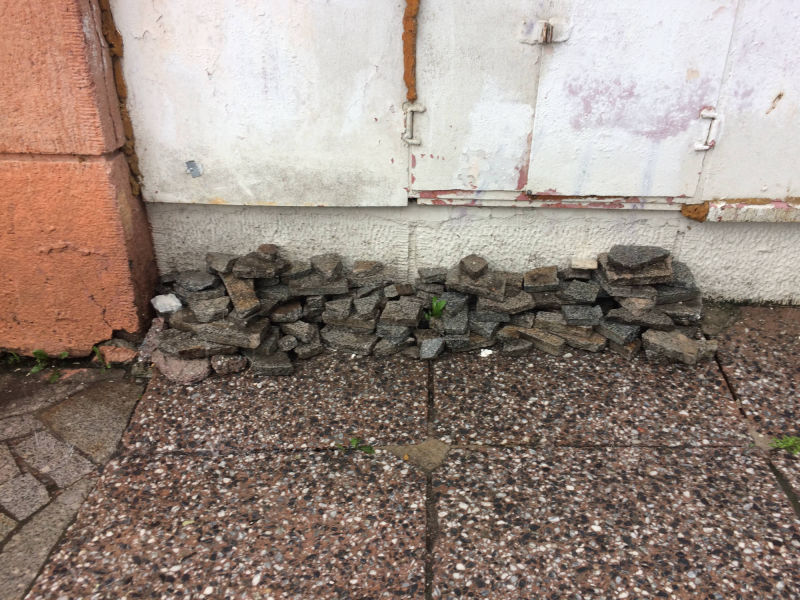 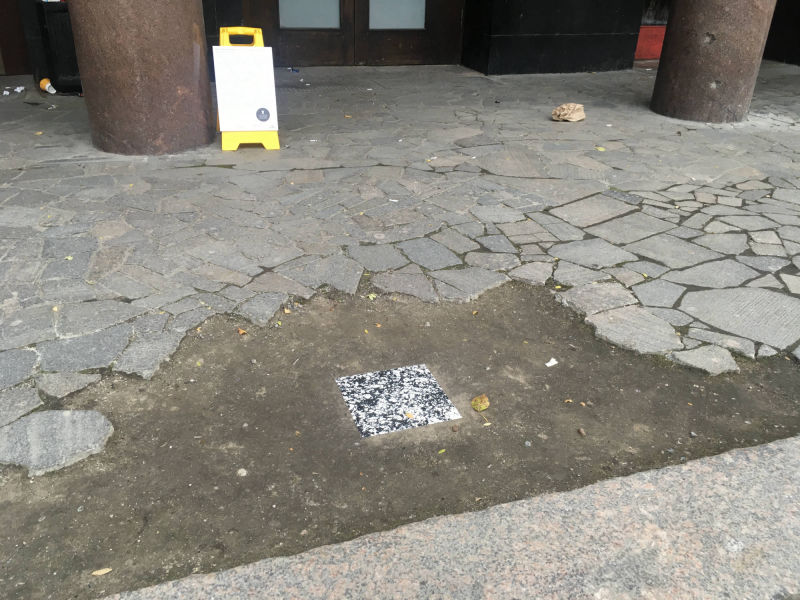 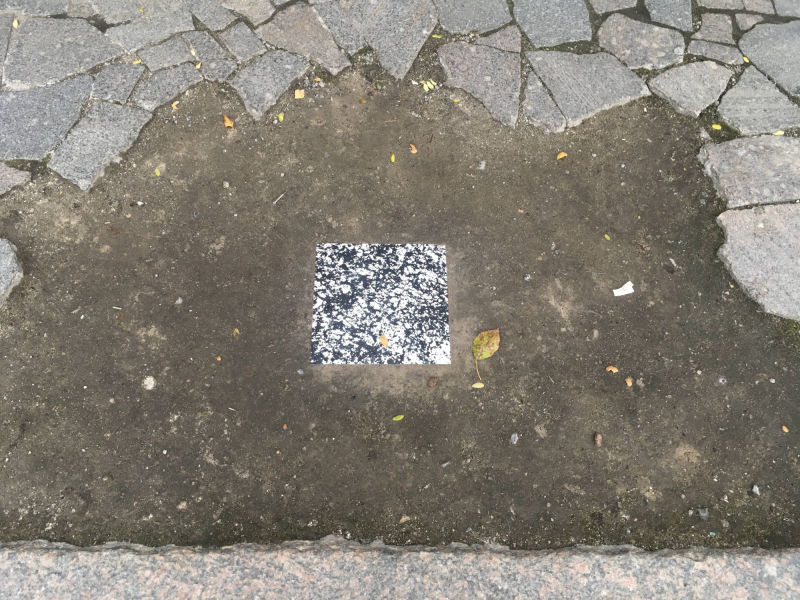 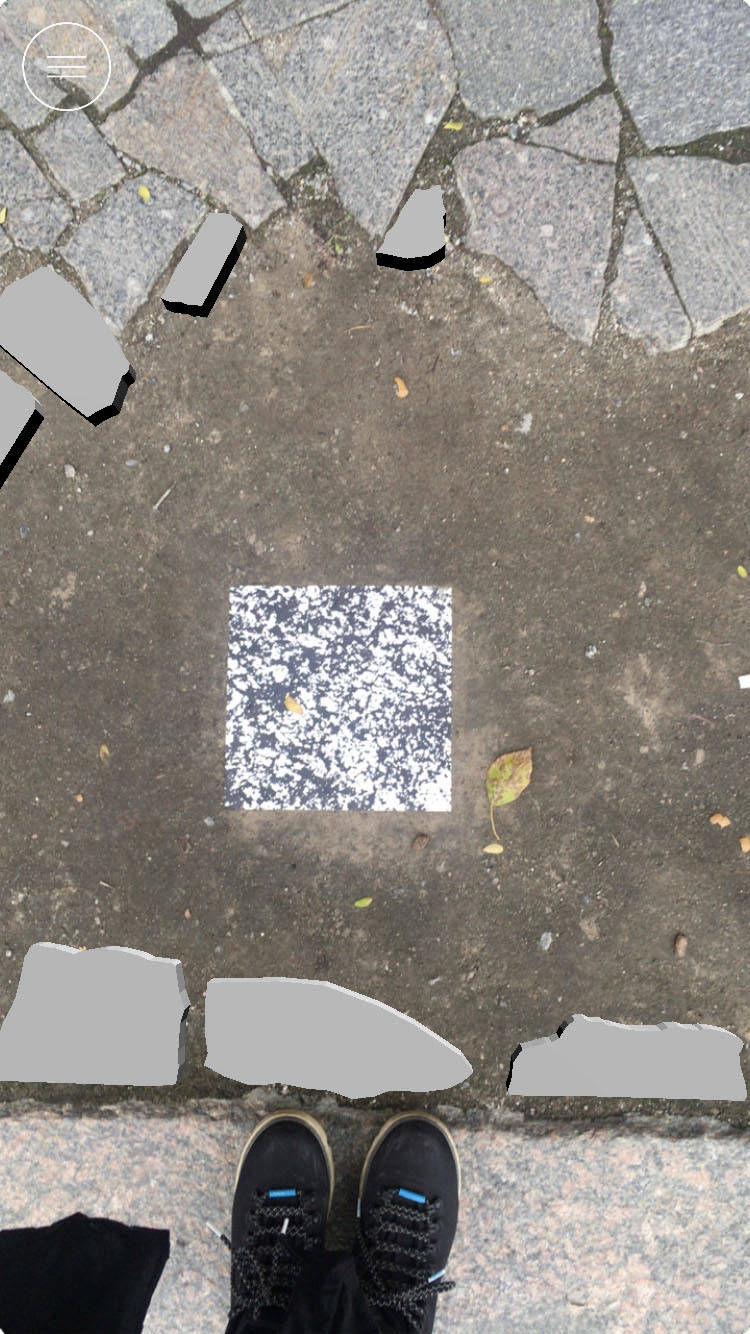 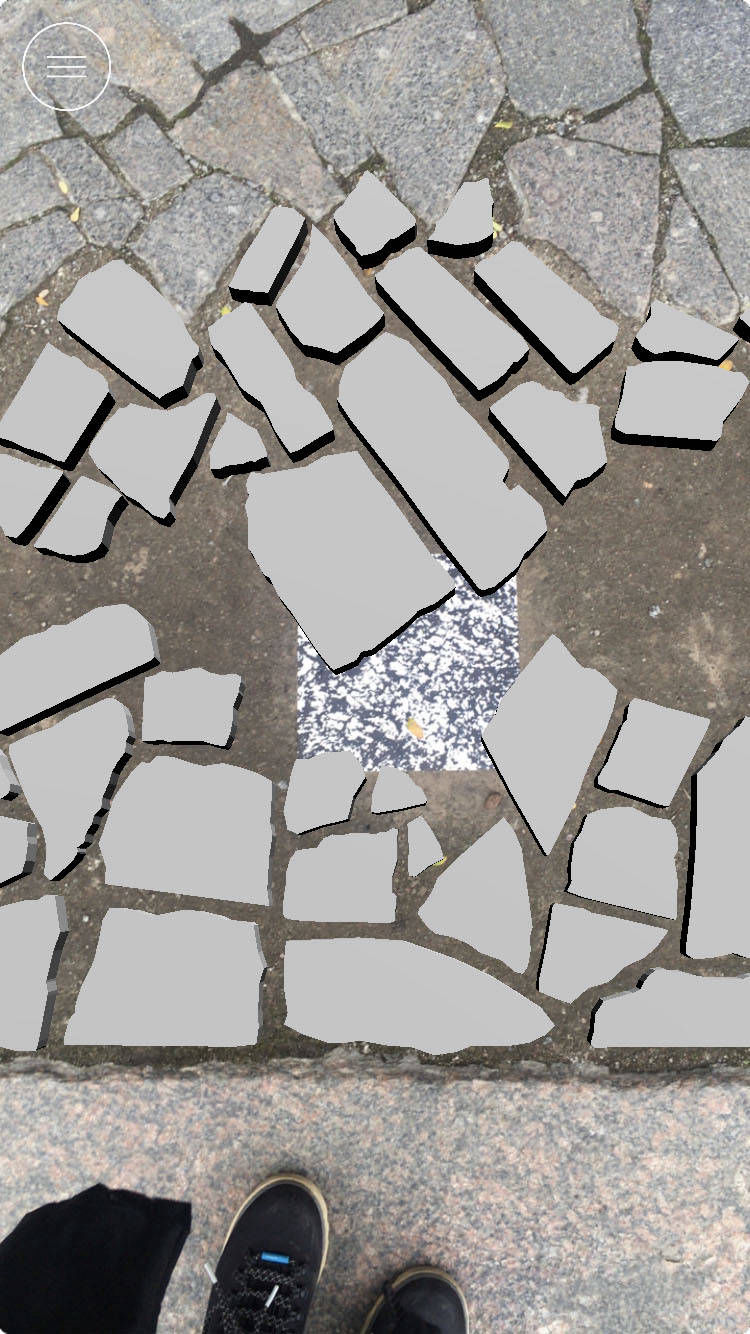 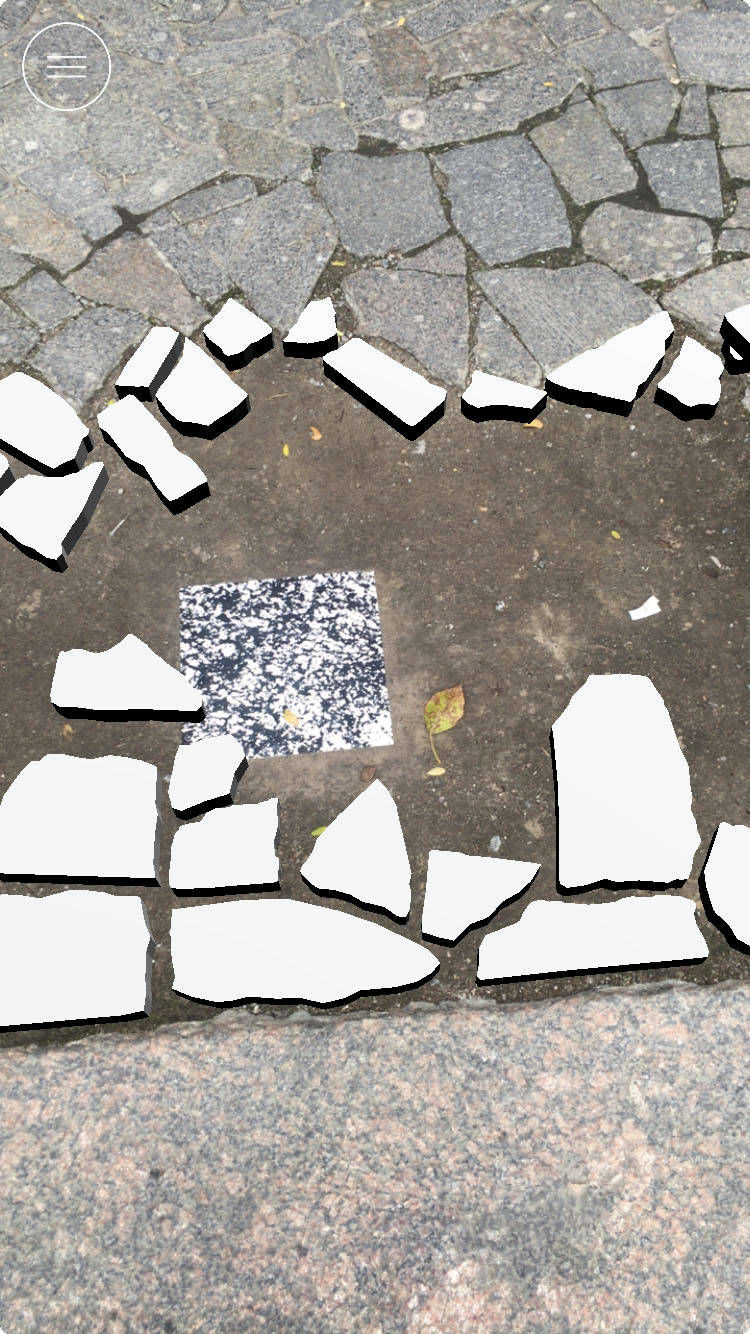 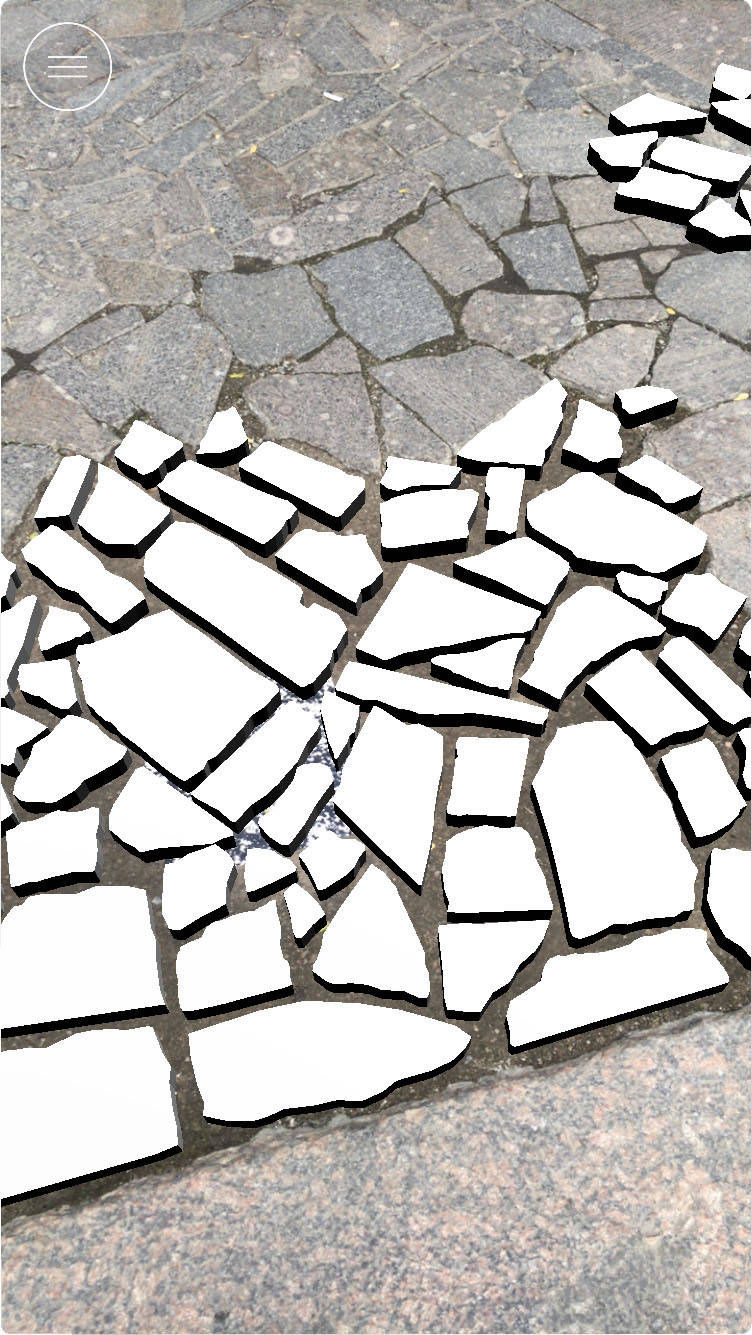 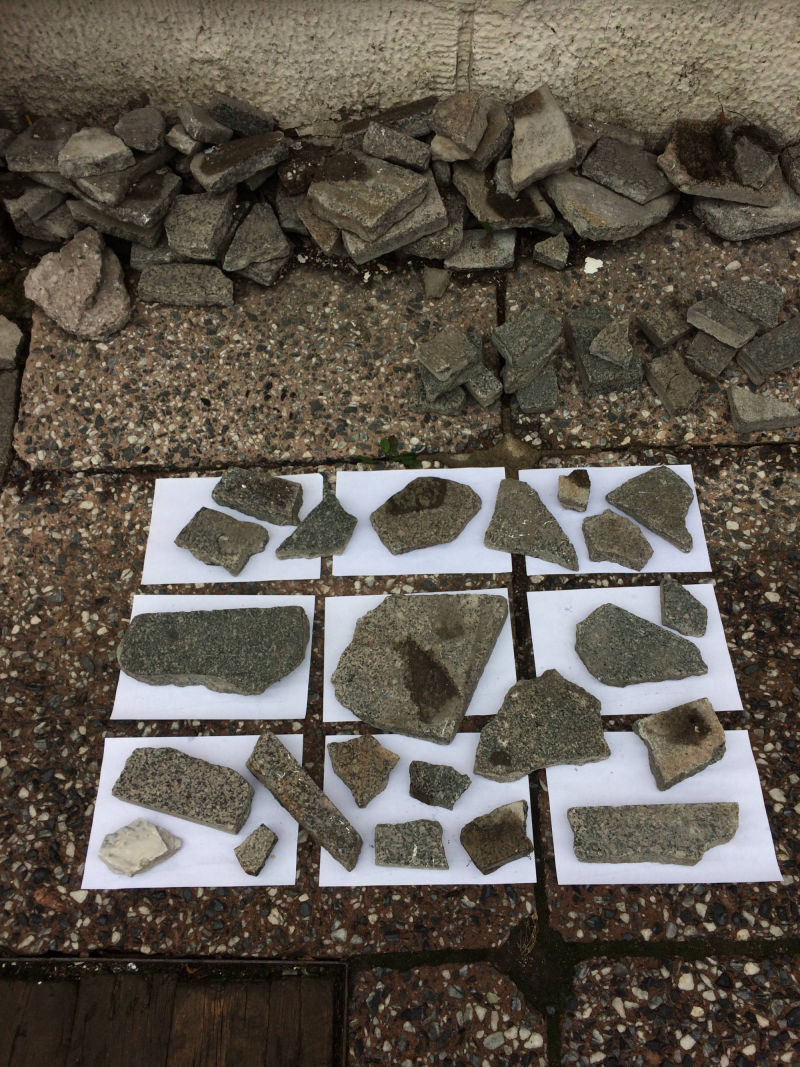 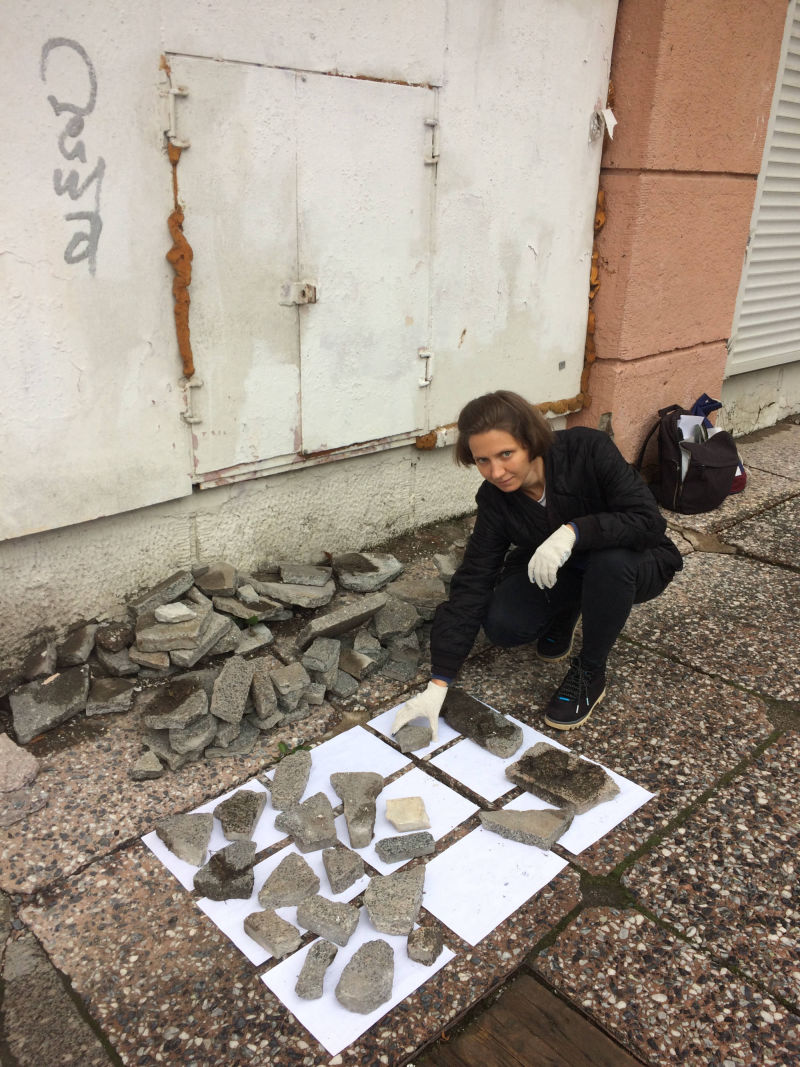 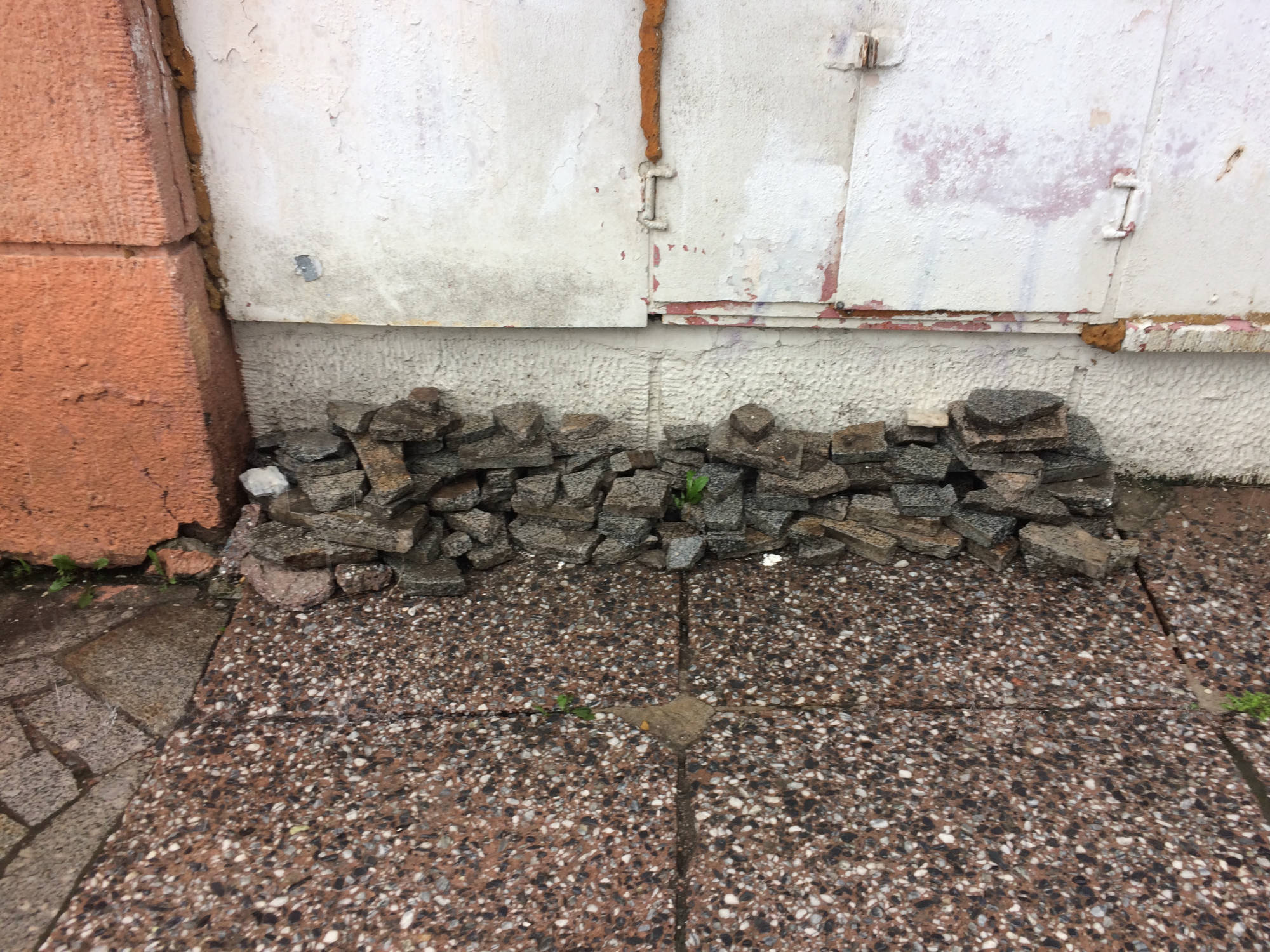 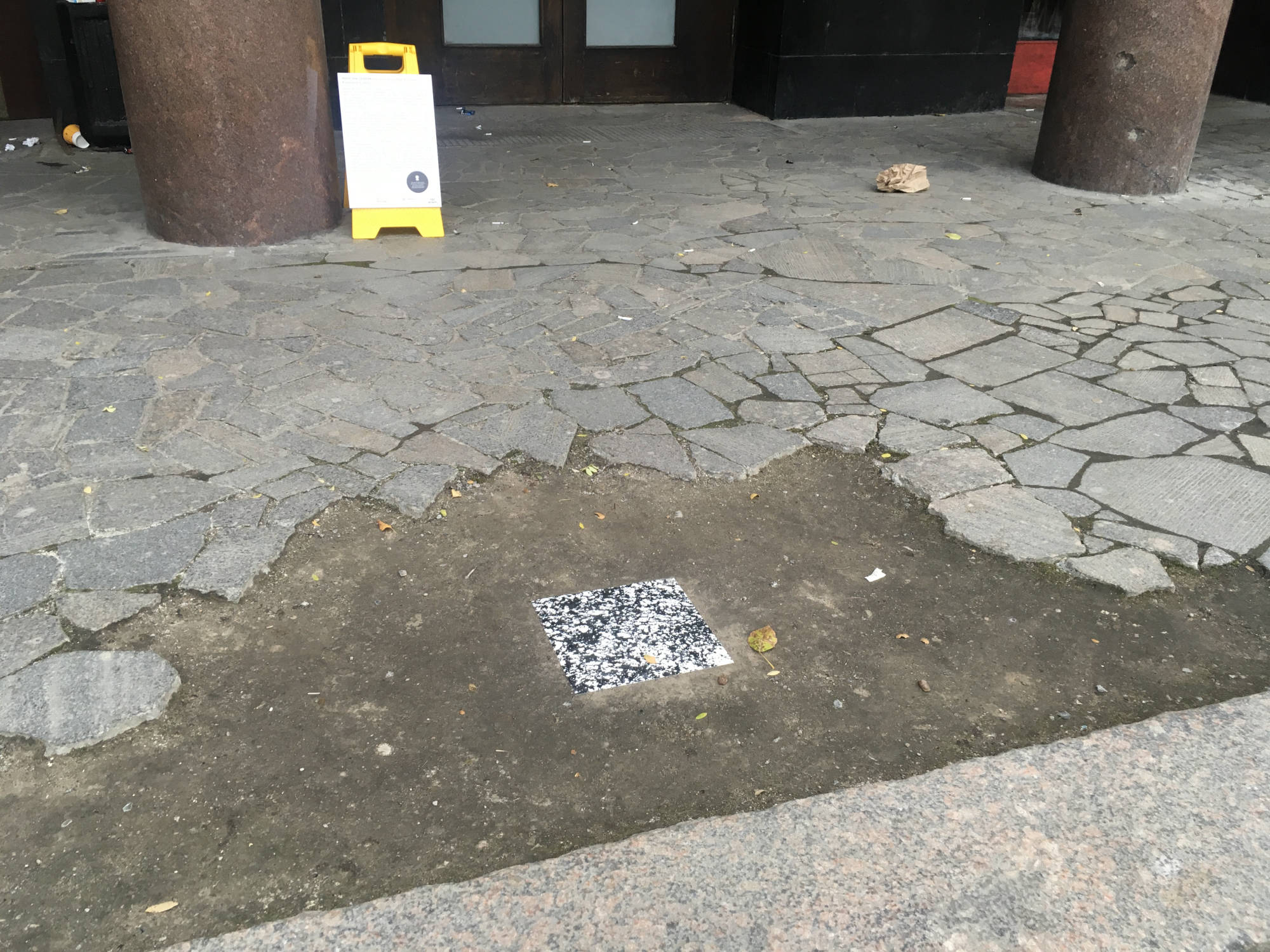 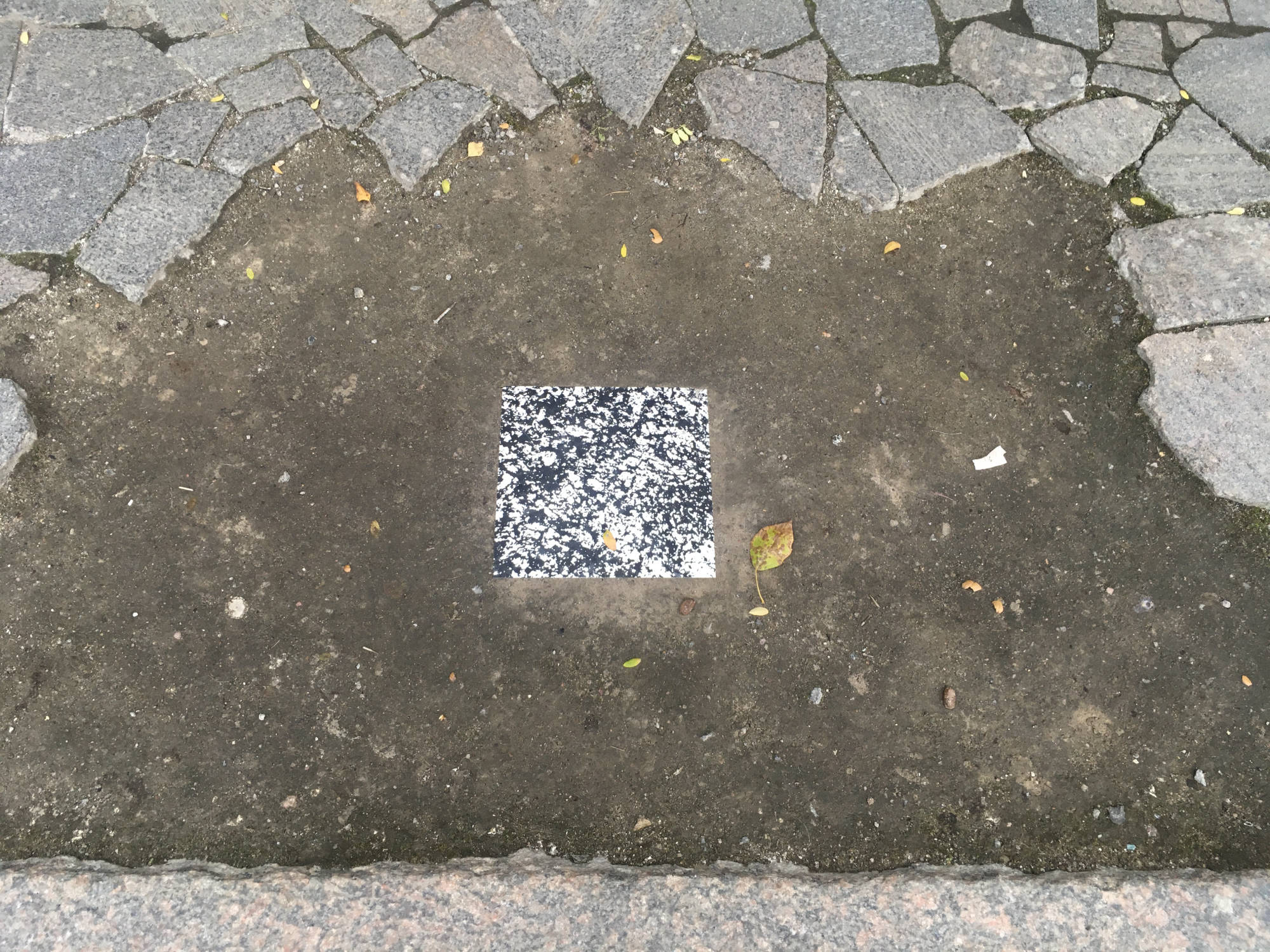 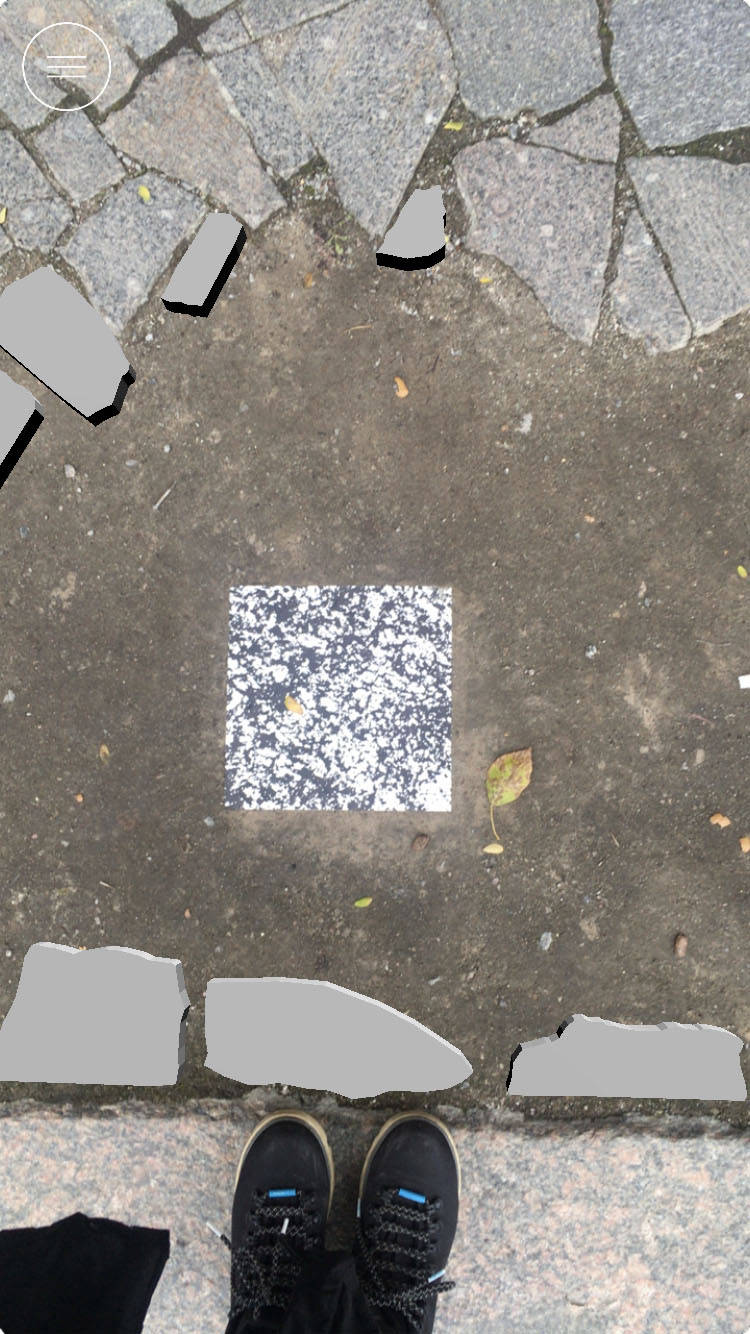 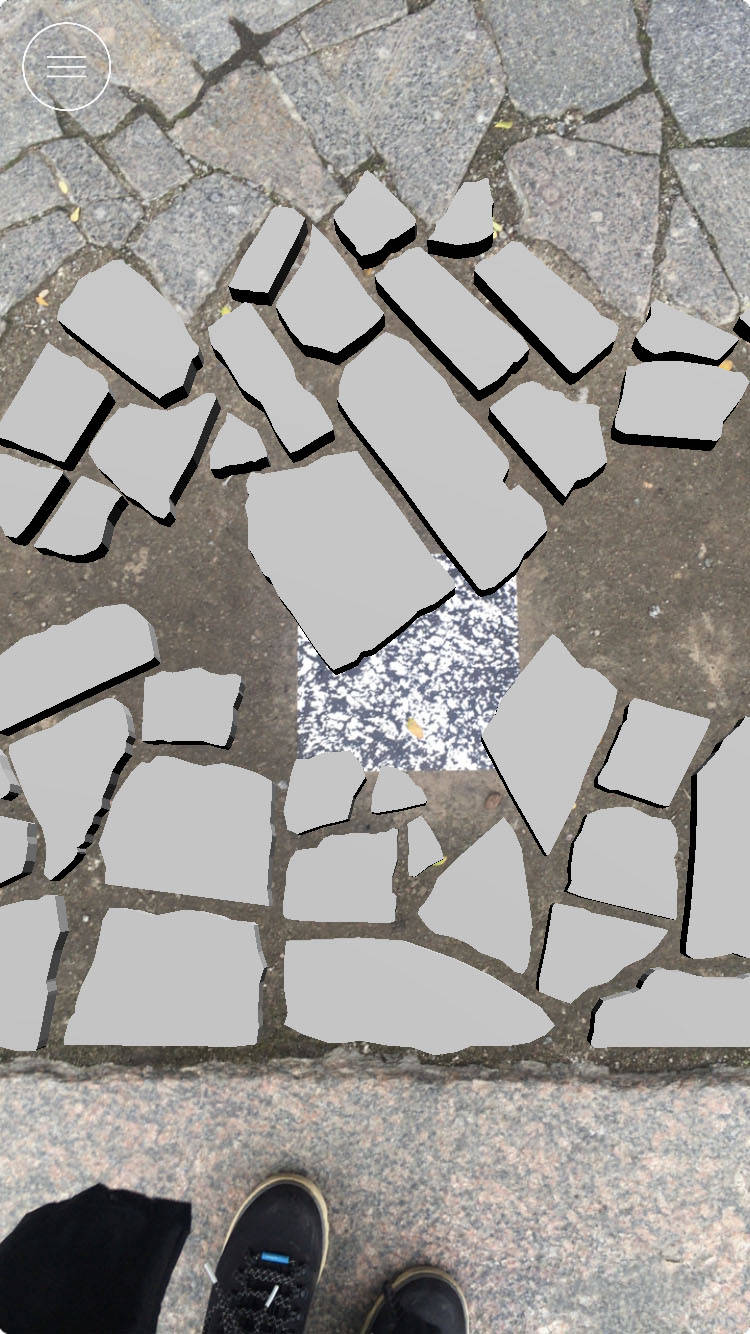 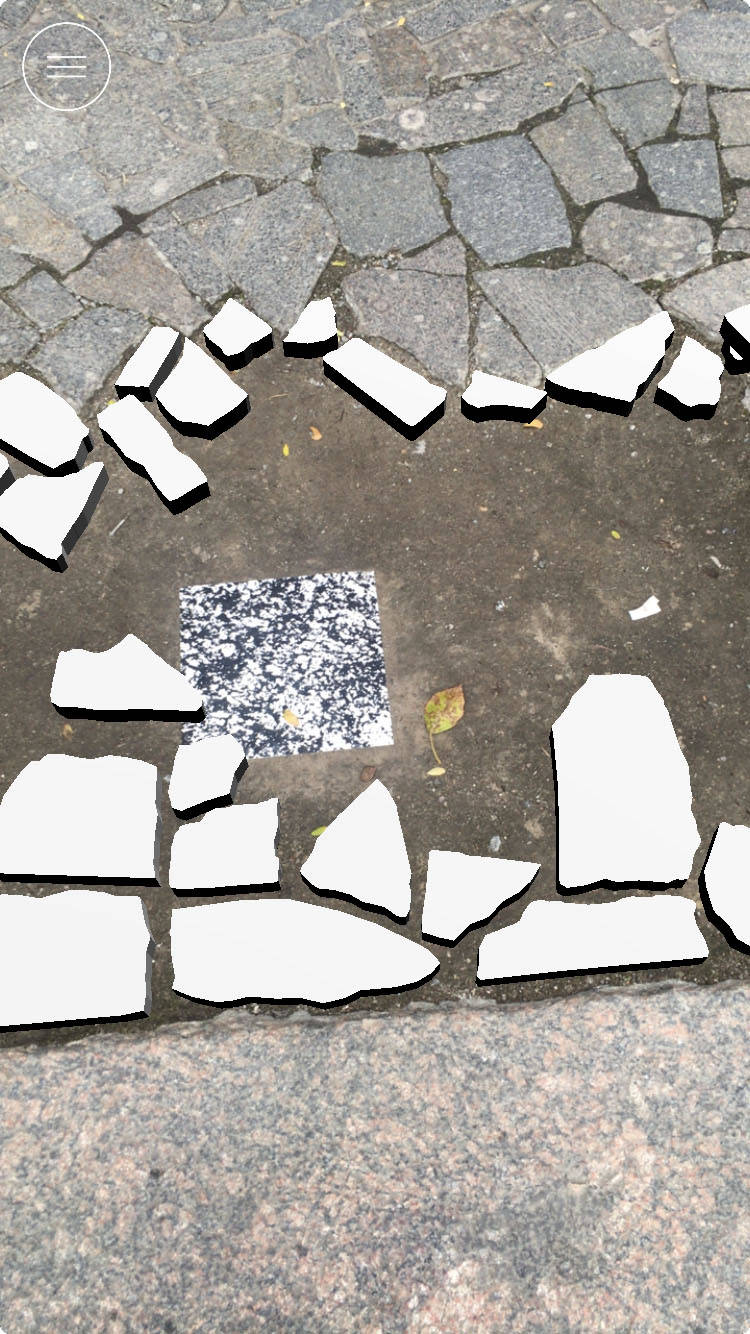 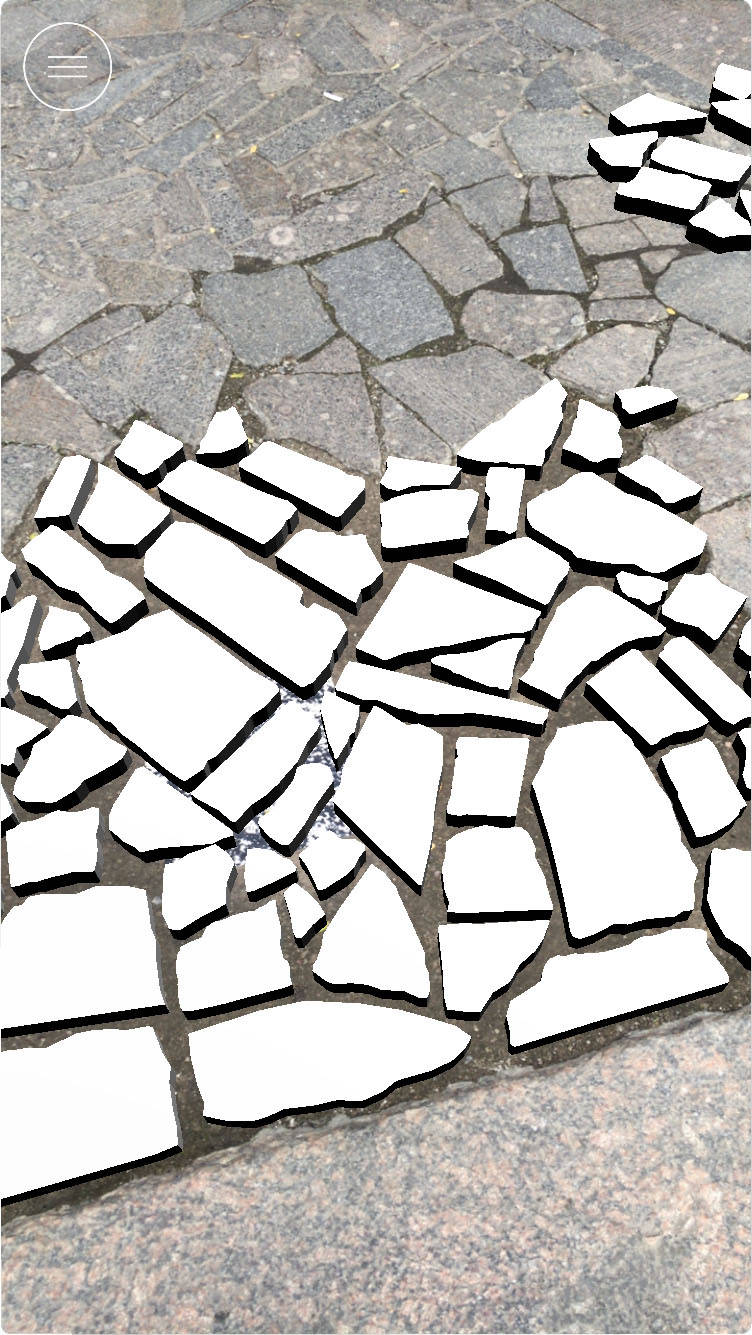 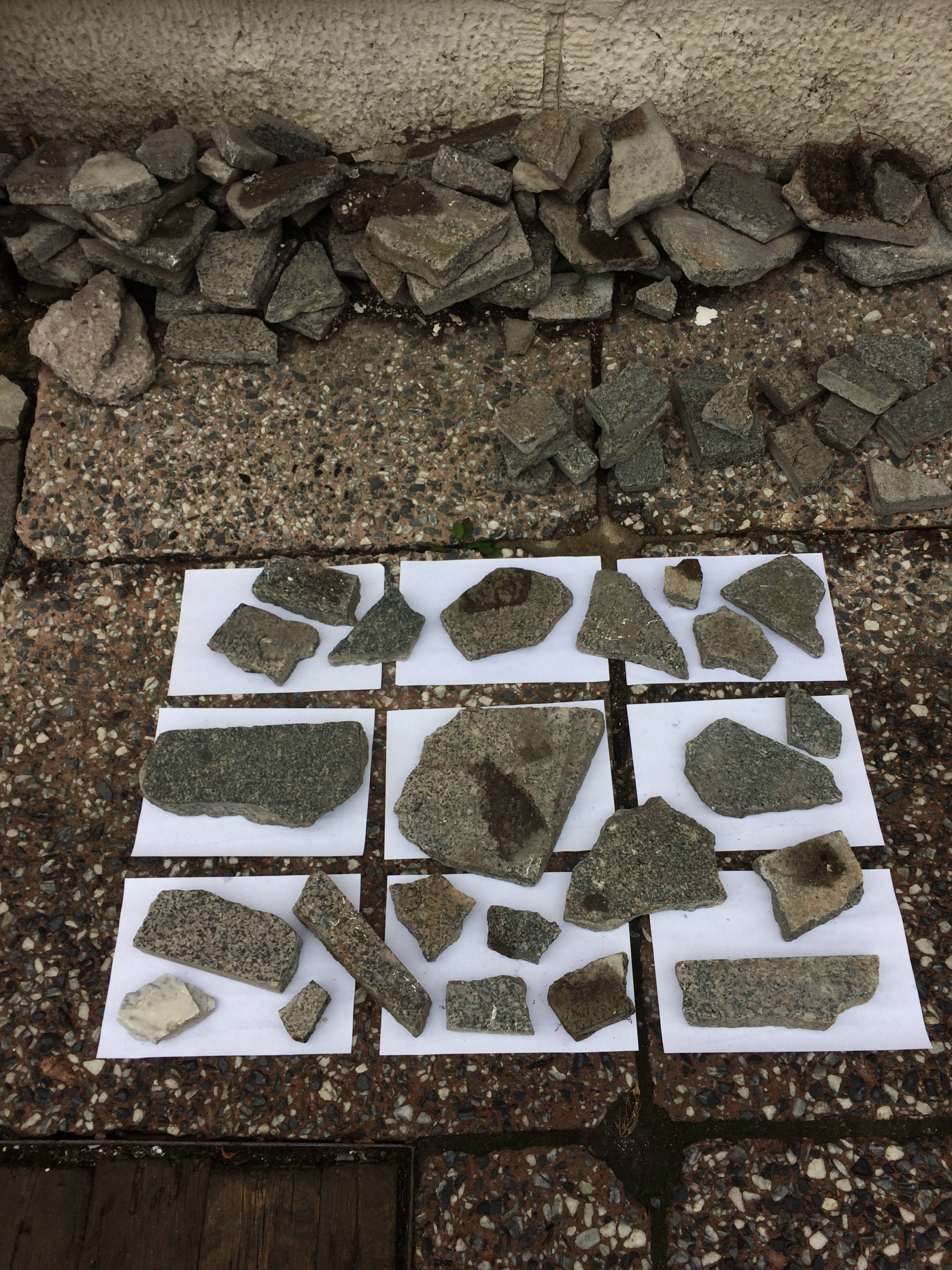 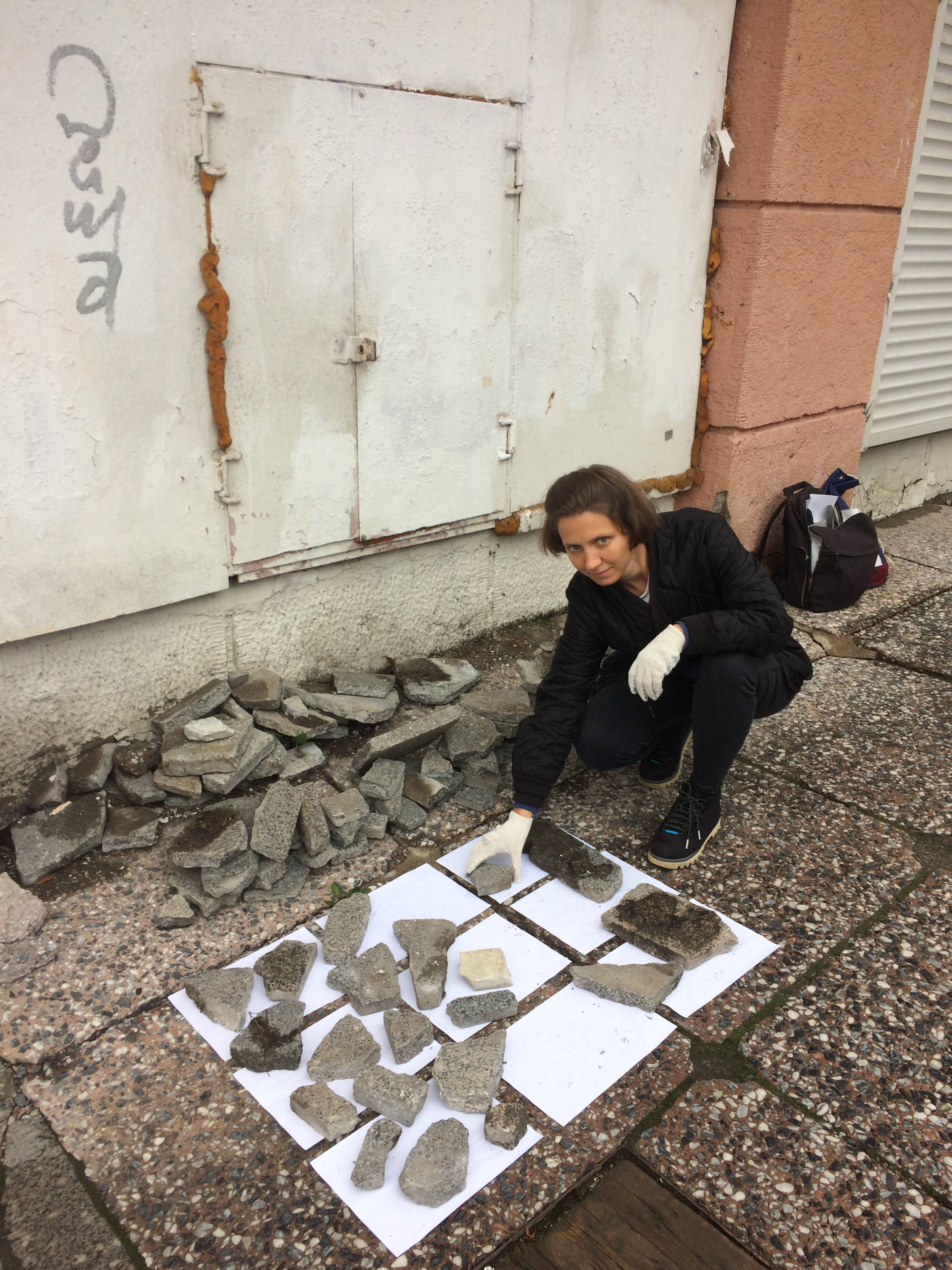